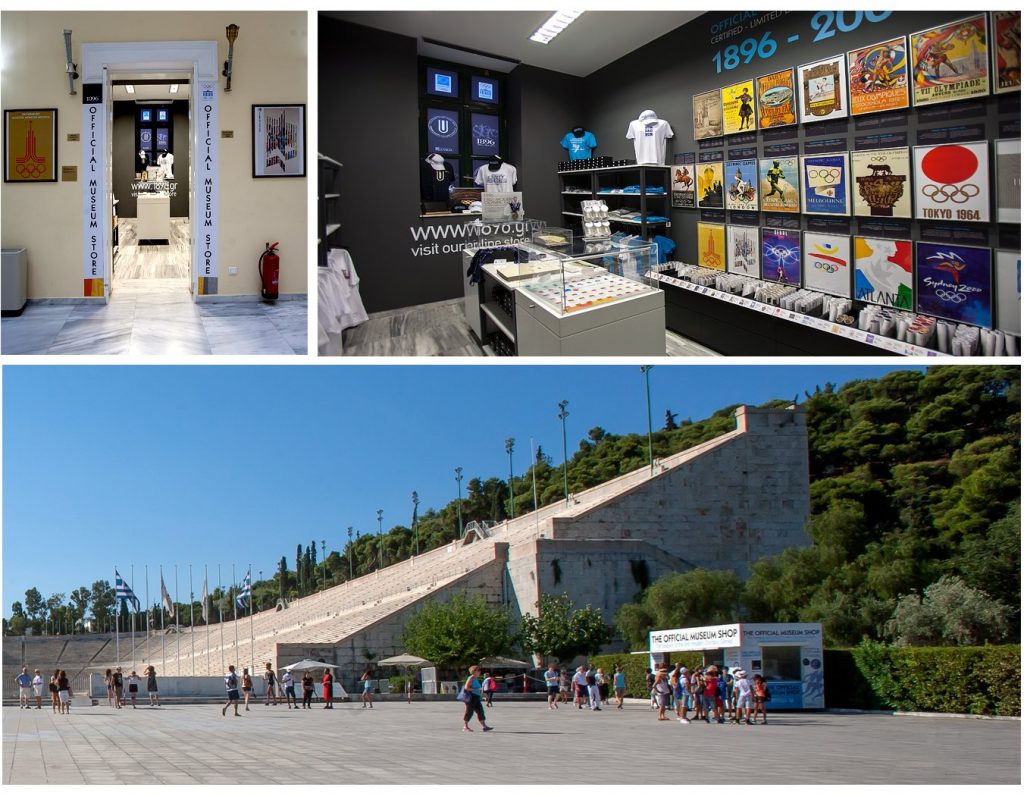 The Store 1896 is the Official online Store of Panathenaic Stadium (Kallimarmaro).
The Panathenaic Stadium belongs to the Hellenic Olympic Committee, which administers, manages and ensures the maintenance of facilities.
The Hellenic Olympic Committee works to develop, promote and protect the Olympic Movement, sport, ‘fair play’ and extracurricular physical education, according to the principles of the Olympic ideals and traditions of Greek sport. It also supervises Olympic athletes and works with the government, and public and private organizations to promote sound policy in sport. It aims to encourage love of sport and respect for the sporting spirit among young people.
It organizes, in collaboration with the various national federations, the preparation of athletes. It has the sole responsibility for the final selection of athletes to represent Greece at the Olympic and Mediterranean Games.

Go to Shop
Scroll to Top